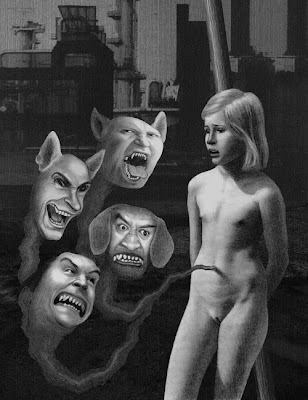 Interesting footnote about this image: I used to contribute drawings to a tabloid called BIGnews Art and Literary Journal which was published in NYC and given to the homeless to sell and earn money with. Someone on the staff used this image as the basis for a fictional story about a psychologist's hypnotherapy sessions with a female patient. The story and accompanying picture was printed in the June 2003 issue.
Posted by David Aronson at 10:23 AM 48 comments: 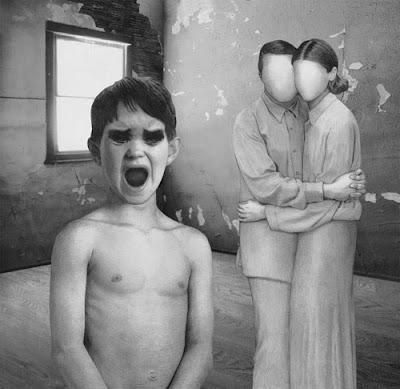